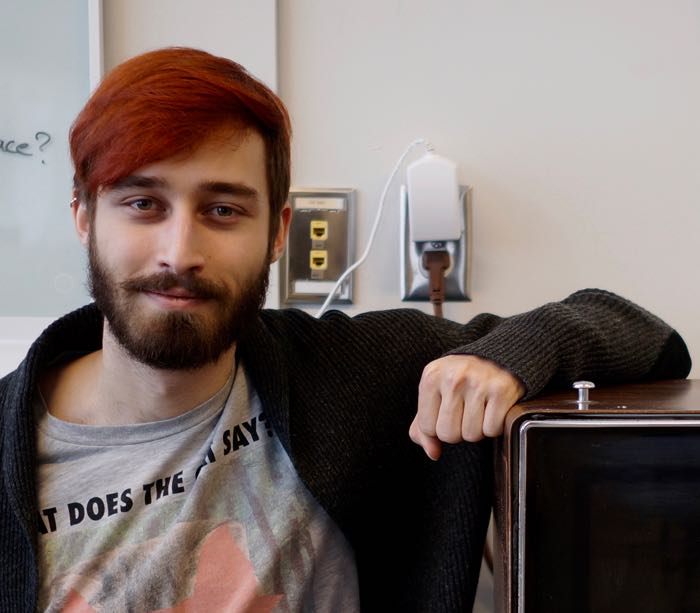 I'm a graduate of the Systems Design Engineering program at the University of Waterloo.

My work experience can be found in my PDF resume.

In light of all of the encryption talks as of late pertaining to the Apple vs FBI ordeal, I've created some posters for the badass that is Elliptic Cryptography. I also accidentally created a fractal and decided to name it the Snowden Snowflake. 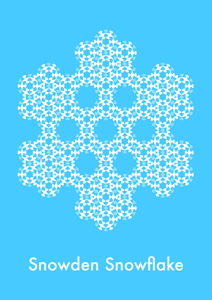 A proposed redesign for Firefox's Network Error pages. Most of the changes did not get implemeneted, however I've created a writeup outlining the design. Unfortunately there's a bug in the build script for creating these docs which causes the correct fonts not to be included.

This was an attempt at fixing the frustrating experience of using a public wifi and having to painstakenly log into it. You can check out the design docs on GitHub.

We invisioned that switching tabs should be easy enough you can do it one-handed. You can find the designs on GitHub.

You can also try an interactive web demo which conveys the interaction design details. We also built an Android app demo if you know how to sideload apps.

I both participate in and organize hackathons. A Hackathon is “an event, typically lasting several days, in which a large number of people meet to engage in collaborative computer programming”— New Oxford American Dictionary Most of the time I will have something worthwhile to show for. A curated list of such times is provided below.

My major involvement was leading the website team. I also happened to MC both times and I'm not really sure why anyone thought I would do a good job at that.

I created a proof of concept Google Chrome extension to encrypt transmission of Facebook messages. The messages are not stored in plain text on the server and thus can only be read by the intended audiences. You can watch a demo video on YouTube.

For the curious, it uses OpenGPG for encryption. This isn't a serious attempt at securing your messages and there's probably plenty of holes. The code is open sourced on GitHub.

We created an android app to pair you up with strangers to have lunches with. A silly promotional video is on YouTube.

I worked on the interface design. You can check out the design process in our slide deck (PDF). This occured at the inaugral Hacktech in 2014.

My teammates and I tried to create a solution for delivering music most people at a social event would like. We attempt to provide a curated YouTube playlist for a DJ based on attendee's music preferences. I think it worked once. The code is open-sourced on GitHub. This occured at the inaugral MHacks in 2012.

I discuss redesigning the experience of dealing with network related errors in Firefox. The goal: Less frustration, more browsing.

A guided tour through my design methodology which introduces version control and open source thinking to User Experience design.